Today we’re going to be showing the process of adding a spare key to a 2014. The customer has lost one of his keys, and he has got a usual key. So we want to erase the keys and add his key back in, and give him a new manual key. The key programmer we will use is XTOOL X100 PAD2 (X100 PAD2 Pro is also OK). 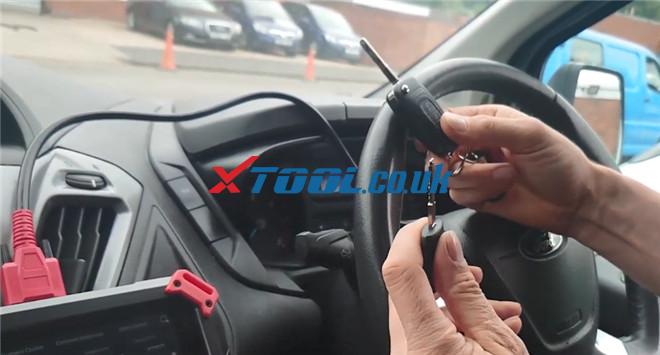 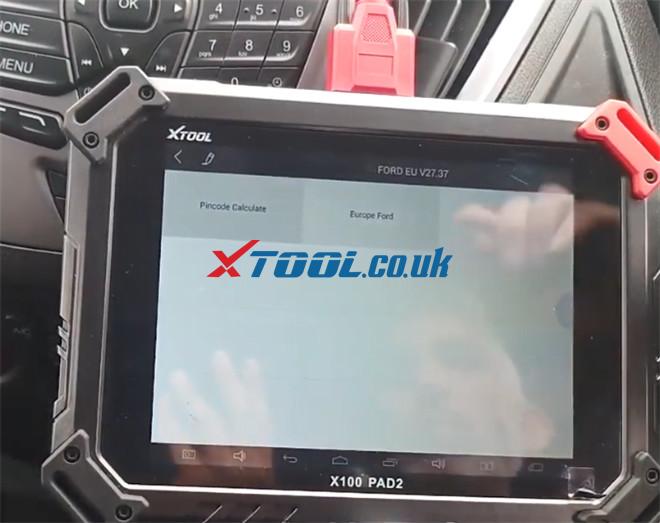 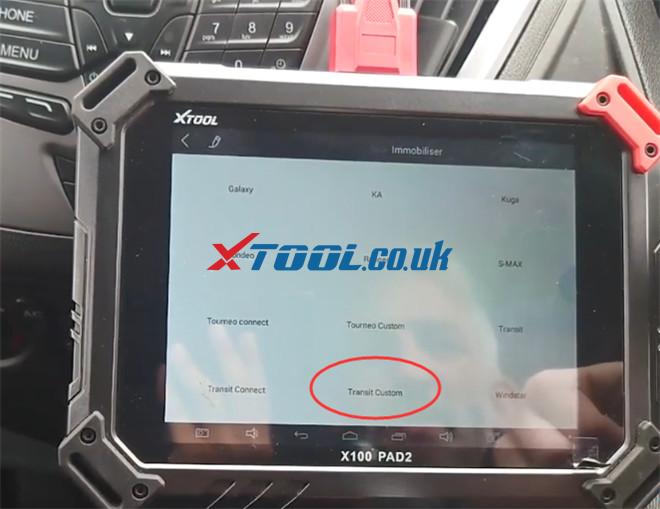 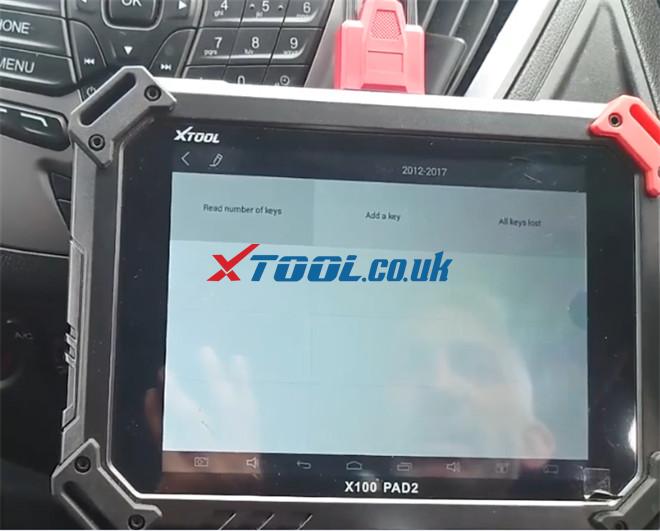 Next, select “Read number of keys”

It read out the current number of keys is 4. 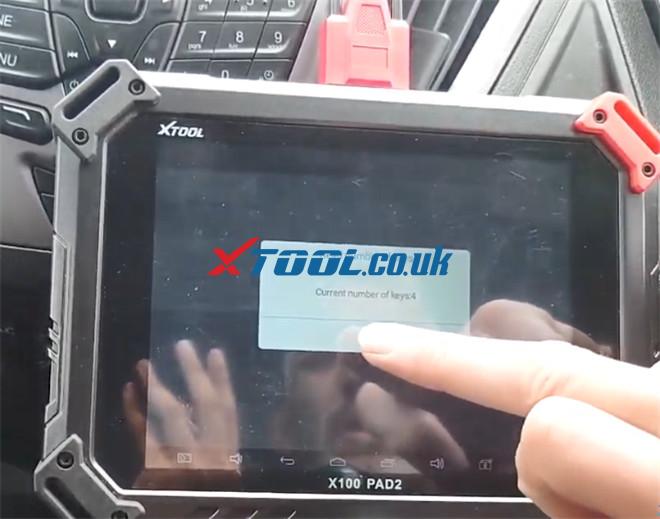 After that, select “All keys lost” to erase the keys and add a spare key.

Note: We could do add a key if we’re just adding a spare key, but as we want to erase the keys out of the system in case someone finds the key that he lost, we need to do all keys lost.

It prompts that all keys will be erased, and you must program at least two keys to start the engine. Just press “Yes” to continue.

Insert the customer’s original key and turn the ignition on

Then complete the following procedures so that the engine can be started. 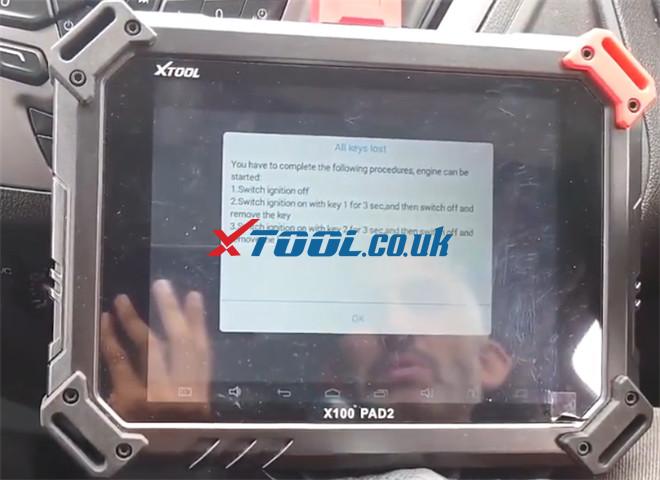 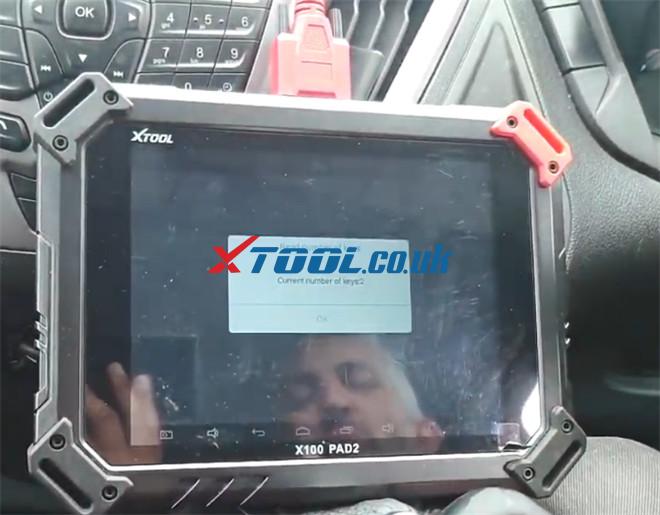 So just press Lock and Unlock button, and the remote works, insert the key into the vehicle, the car also starts. 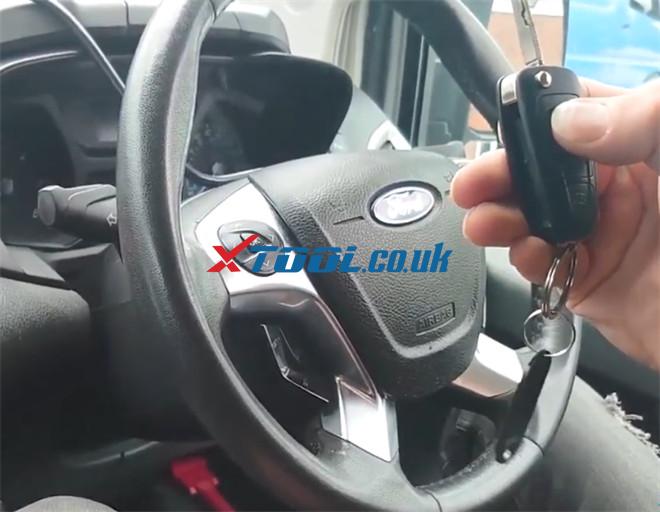 It wouldn’t matter if this was a remote key or a manual key, it’d be exactly the same and the remote will be programmed in at the same time. It’s the same procedure.