Mercedes-Benz S350, 2011 model. Fault phenomenon: The engine fault light is on and the acceleration is poor, enter the engine control unit to read the fault code, the fault code is P0063, the camshaft adjuster is faulty.

The camshaft adjuster is a cam deflection control valve, which is a quarter-stroke valve. It is composed of a quarter-stroke electric actuator and an eccentric hemispherical valve. The actuator adopts an integrated structure. The electric actuator has a built-in servo system, which can be changed according to the engine’s work The opening time of the intake and exhaust valves. When the engine is under high load, the camshaft adjuster is used to optimize the valve overlap angle according to the engine speed, so as to supply as much fresh air to the combustion chamber as possible, so as to achieve high power and overlap angle, so as to supply the combustion chamber as much as possible Fresh air to achieve high power and torque.

Tips: This time I used XTOOL A80 H6, and PS80S diagnostic instrument can also be used to check and repair the dynamic fault of the intake camshaft of the Mercedes-Benz engine.

1. Select the engine electronic control system, the next step. 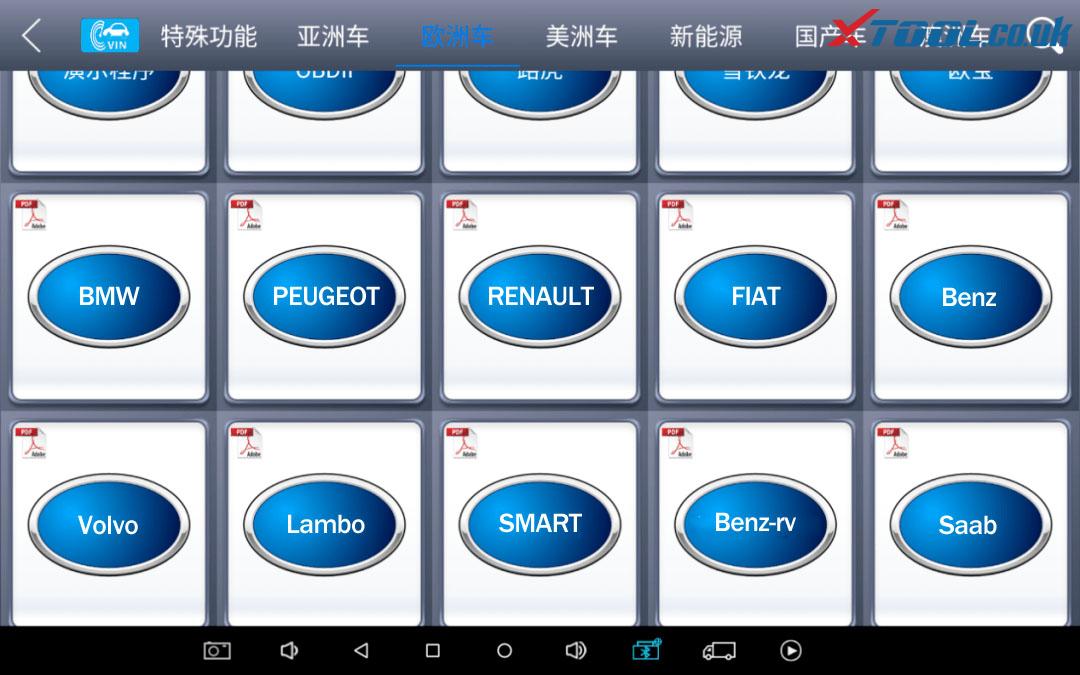 2. Select action test for failure analysis, the next step.

3. Select the left/right intake camshaft to actuate the electromagnet in turn, the next step.

4. Satisfy the prerequisites, click OK to test, the next step. 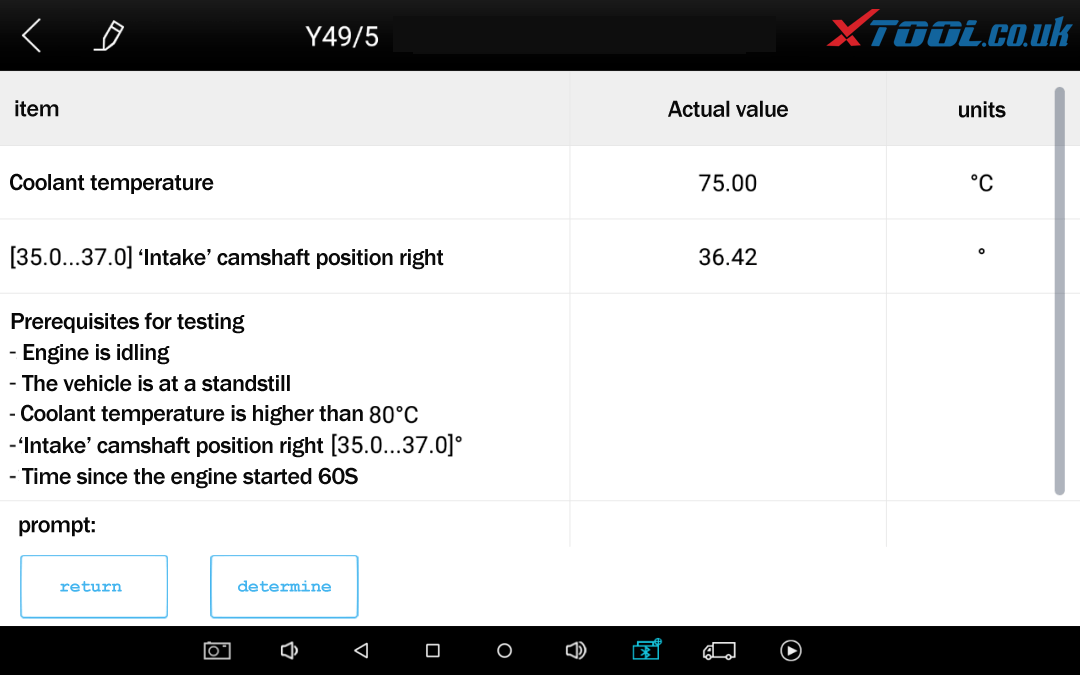 5. First, by testing the left and right intake camshafts, you can know whether the actuator is faulty. If the action test is unsuccessful, you need to check: regulator itself/regulator solenoid valve/air distribution phase/line or plug/control unit, etc. If the regulator is stuck, there will be a P0063 fault code. Sometimes foreign matter (dirty oil) enters the regulator oil passage, causing scratches on the plunger, which can also cause the solenoid valve to hysteresis.

This car was found to be the regulator solenoid valve fault through the action test, and the fault was eliminated after replacement.

Summary of this maintenance:

When we encounter a fault during the repair process, we can analyze the fault code, data flow, action test, and circuit diagram to eliminate the cause of the fault. When we find the problem, we must eliminate it from the root cause to prevent this fault recurs again.